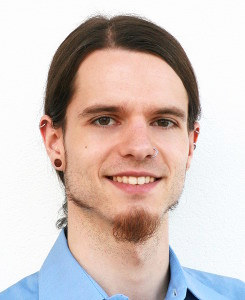 Rainhard’s focus areas are the machine learning and data analysis parts of using mobile devices/mobile device sensor data to solve problems in mobile environments. Those range from e.g. mobile security and (biometric) authentication over recognition of mobile activities, behavior, or other types of patterns such as location fingerprinting to supporting users in different tasks - and to a number of further interesting topics.

Rainhard’s background: Rainhard was a postdoctoral researcher in the Ambient Intelligence Group 2017-2019, at Aalto University, Finland, in the Department of Communications and Networking, at the School of Electrical Engineering. Before that he has been with the Institute of Networks and Security at the JKU Johannes Kepler University Linz, Austria, from which he received his Dr. techn. degree in Computer Science in 2017, and with the Department of Mobile Computing at the University of Applied Sciences Upper Austria, Campus Hagenberg, from which he received his BSc and MSc degrees in Engineering in 2011 and 2013.